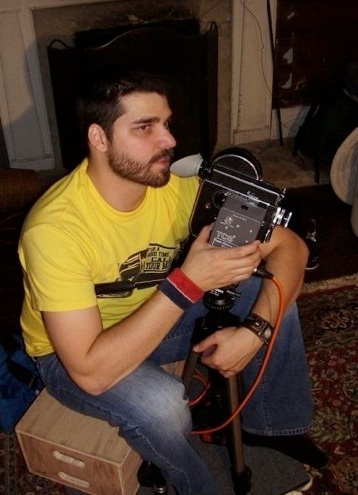 Born April 25th, 1978, in Evansville, Indiana, Jeff grew up with a Catholic education from kindergarten through high school. This experience is evident in most of his work whether it be an entire theme or just an idea that draws upon religion to create a mood or narrative. After attending architectural schooling for over two years, Jeff became bored and decided to move to Nashville in pursuit of film school. Being a prolific writer already, he had completed several short stories and a feature length film script. Days before his departure to Nashville, he was approached by the producer of a local stage theatre who asked him to write a play for them. He did, and the money made from that became the seed that would grow into what was his film debut, a joint directorial effort with his brother, Steve. Abandoning the idea of film school altogether based on its overpriced tuition and lack of equipment, Jeff set out to co-write and co-direct the thriller “Blind”, which would become the beginning of his career as a filmmaker. Today Jeff lives in Nashville, writes often, whether it is short fiction or a film script, has directed 3 short films, is an award-winning cinematographer, and has just finished his latest feature, “A Measure of the Sin”. 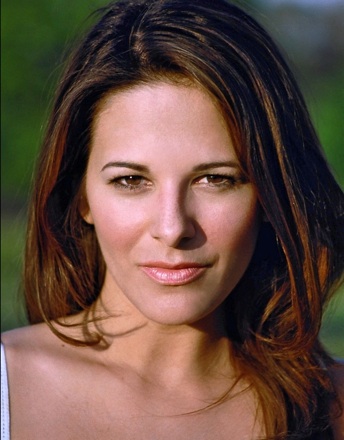 Born April 17, 1981, in Shawnee Mission, Kansas, Katie grew up in the small town of Wellsville. After graduating from Wellsville High School, she decided to continue her career as a vocalist while attending Belmont University's School of Music in Nashville, Tennessee. While at Belmont, she had a battle with vocal polyps, and decided surgery was not an option, so she left school in search of a new path. It was then that she discovered her love for acting. While attending a musical theatre rehearsal in 2001, directors Steve and Jeff Wedding saw and cast her in their first feature film, “Blind”. Katie moved to Los Angeles for four years to pursue her acting career, but in 2005 decided to move back to Nashville and start a production company with Jeff Wedding called GypsyRoot Productions. Her first project as a producer was the award winning Super 8 short entitled, “Gracie: The Diary of a Coma Patient”. With the accumulated press and industry praise for “Gracie”, Jeff and Katie started their second project together in October 2007, a Super 16mm feature, “A Measure of the Sin”, which was adapted from a story by Kristy Nielsen. Katie continues to travel for acting, but Nashville is, and always will be her home. 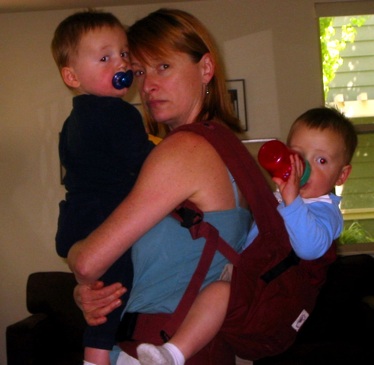 Kristy Nielsen is an award-winning writer and artist who has published hundreds of poems, many stories, and several essays in literary magazines and on the web. After taking a break to give birth to identical twin boys, she was thrilled to be contacted out of the blue by Jeff Wedding, a filmmaker attracted to her material. Working on the screenplay and consulting with Jeff has granted her a wonderful transition from changing diapers to making art.